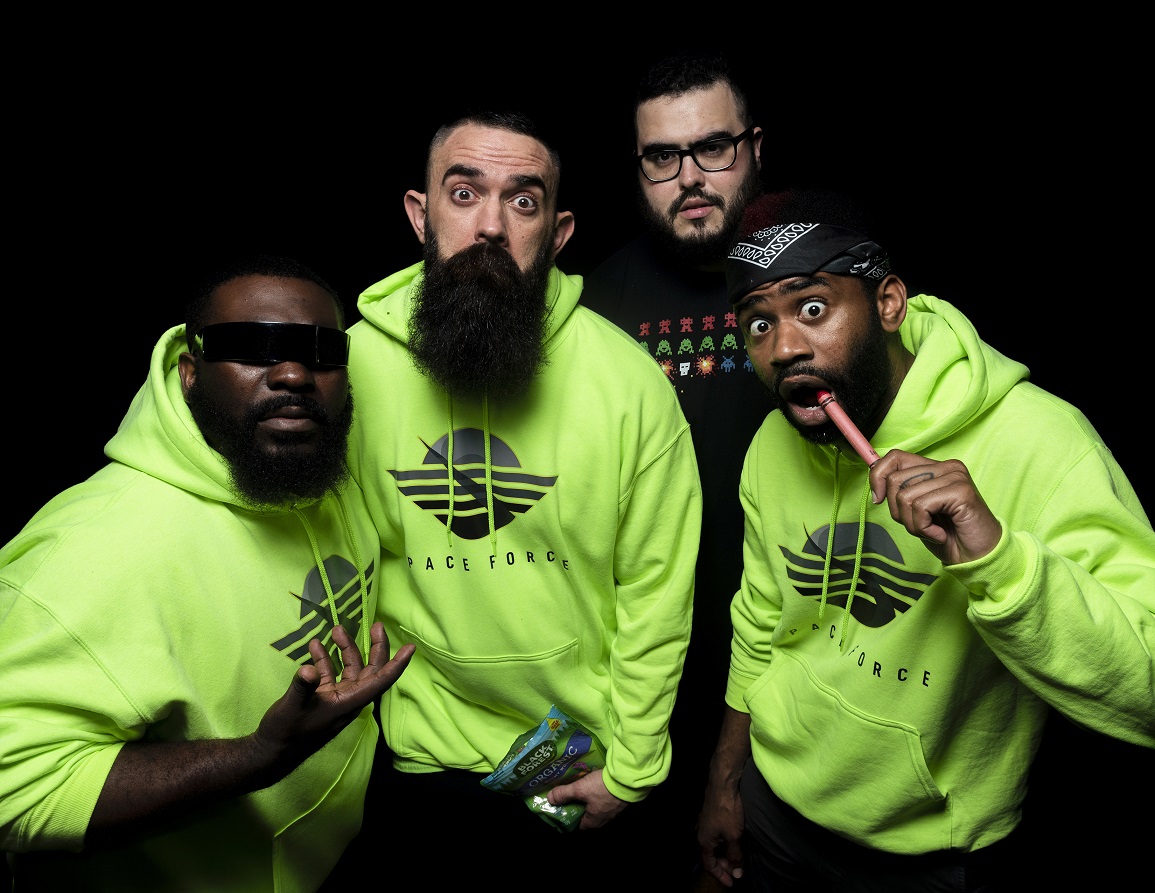 Space Force, an all-military veteran hip hop group, announces their newest effort entitled “Killavic Presents Space Force – Retreat” EP”. Their forthcoming album is a follow-up to their “Space Invaders” EP and is set to be released on May 28, 2021. A group that creates clean music centered around space themes, is comprised of The Marine Rapper, a Marine veteran, and D.Cure and Topher, who are both Air Force veterans. The trio is also set to perform during the first stop of the Free The Patriot Tour in Lexington, KY.

Space Force recorded the entire EP in three days in Fort Lauderdale, Florida with #1 Billboard song charting producer Killavic, who is a U.S. Marine Corps veteran. The group worked closely with the multi-genre producer as he created an ethereal sonic landscape for the emcees to explore. Their first single “High Moon” is now available on all digital platforms.