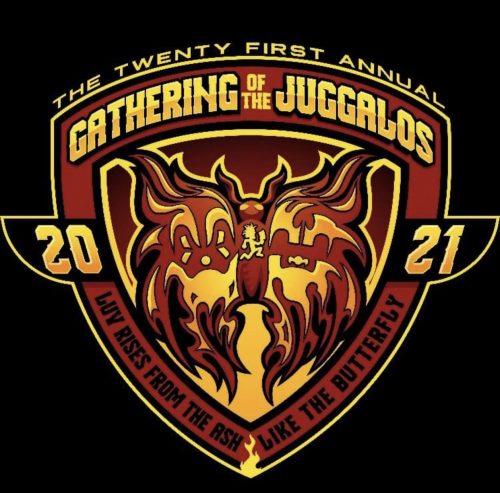 Yesterday, the Insane Clown Posse took to their social media accounts saying they had a huge announcement coming within the next 24 hours. Fast forward to this afternoon, they revealed the 21st annual Gathering of the Juggalos is going down at Legend Valley in Thornville, Ohio from August 19-21. The infamous Detroit horrorcore duo received a lot of attention from the media when they cancelled last year’s Gathering due to the COVID-19 pandemic but since things are starting to return to normal with states opening up again & lifting mandates, it’s only right for Psychopathic Records to host one of if not THE biggest underground festival there is for the first time in almost 2 years. Information on tickets, the line-up, seminars, etc. will be announced throughout the summer leading up to the weekend it all goes down.