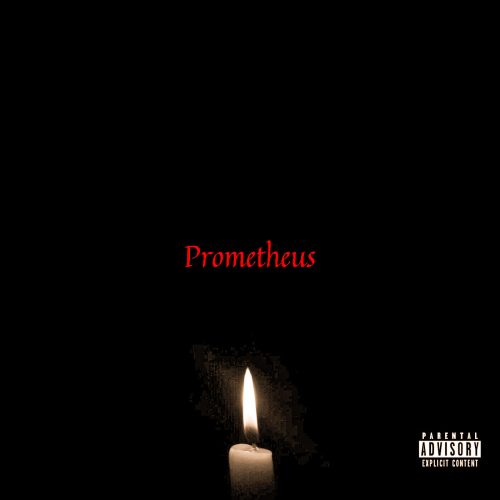 Rising Philadelphia based Hip Hop artist M Geez releases his new single titled “Prometheus“.  He Channels a lot of his sound from late 90’s early 00’s Boom Bap.  With a captivating grittiness and a braggadocios demeanor to his personality he stands out on records.  Throw in a heavy raspy voice he will immediately demand your attention.  Follow him on Instagram @mgeezmusic.