Warlok – “Return of the Pimp” 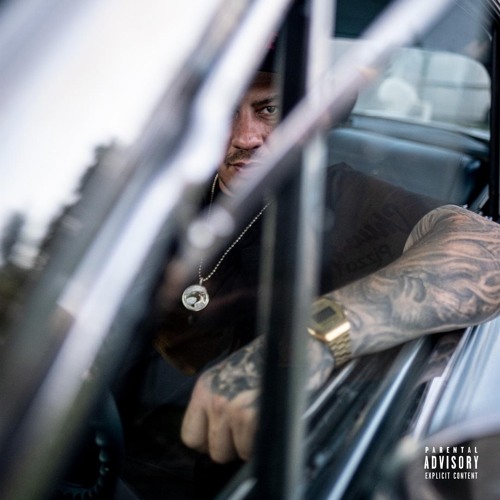 Miami, FL based Hip Hop artist Warlok is back, dropping his new single titled “Return of the Pimp“.  This is a perfect song for the re opening of strip clubs everywhere with production by John Austin.  Follow him on Instagram@warlok1982.

The post Warlok – “Return of the Pimp” first appeared on UndergroundHipHopBlog.