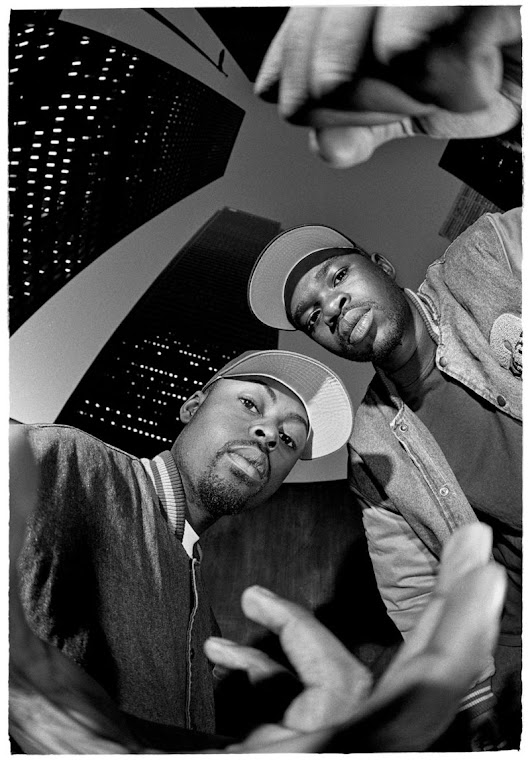 Here is a video recently uploaded by Andyman187 of the Hip Hop Duo out of Toronto, Canada named Ghetto Concept. They were Live on Much Music Rap City in April 1995.
To make a quick recap about Ghetto Concept, the group was formed in 1992 by Kwajo Boateng a.k.a Kwajo Cinqo and Lowell Frazier a.k.a Dolo hailing from the Rexdale and Lawrence Heights neighbourhoods of Toronto. In 1994, they released the single "Ez On Tha Motion" on Groove-A-Lot and won the 1995 Juno Awards.