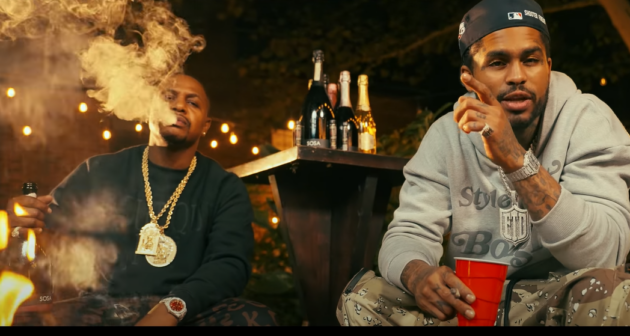 AZ gives fans another new video from his ninth solo album Doe Or Die 2. This one is for his  collab with Dave East, “Blow That Shit”. Directed by Gerald Victor. The two sit by the fire on a patio sparking blunts and sipping champagne with a couple of baddies. They later perform the track at an abandoned warehouse filled with smoke and bright lights.

Watch the “Blow That Shit” video below.