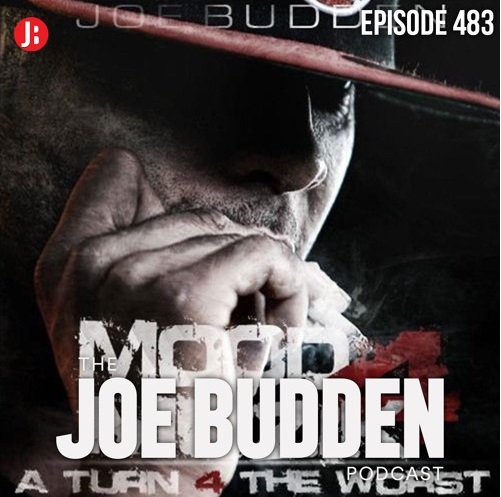 On the anniversary of Mood Muzik 4, the guys decide to give Joe Budden his flowers for his 4th and final installment to the Mood Muzik series (9:20). The crew then debates if Joe is a ‘mama’s boy’ (23:00), recaps Joe’s weekend in Washington D.C. and discuss why the district isn’t yet legalized as an official state (39:30). The crew also highlight Meek Mill’s tweets claiming he never received any money from music labels (54:30), a fan gifting Tom Brady his 600th touchdown ball (1:58:50) and MORE! Become a Patron of The Joe Budden Podcast for additional bonus episodes and visual content for all things JBP: Tap in here