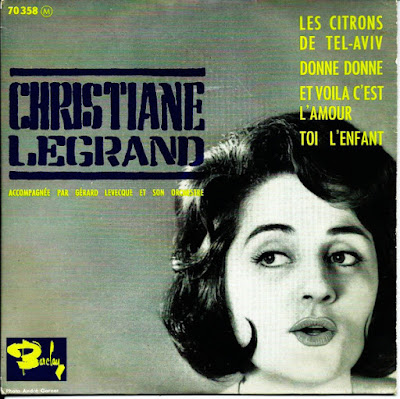 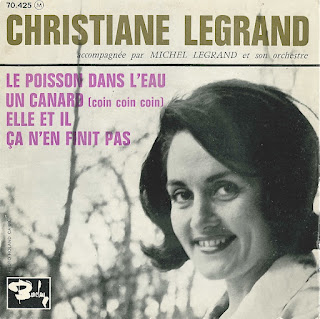 Legrand was born in in Aix-les-Bains, Savoie, France. Her father Raymond Legrand was a conductor and composer renowned for hits such as Irma la douce, and her mother was Marcelle Ter-Mikaëlian (sister of conductor Jacques Hélian), who married Legrand in 1929. Her maternal grandfather was of Armenian descent and considered a member of the bourgeoisie. Having studied classical music and piano from the age of 4, she quickly turned to singing and jazz, which was second nature to her. With her brother Michel Legrand they constantly improvised swinging duets. 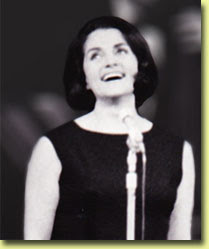 It was André Hodeir, a great writer, critic and composer of Jazz who discovered her in 1957, by having her sing the credits of Brigitte Bardot's film "Une Parisienne", then, a little later her "Jazz Cantata" from "Jazz and Jazz", famous among all musicians. Throughout the 50s and 60s, we realize that not a single French vocal jazz group existed without Christiane Legrand as lead-soprano and soloist: the Blue Stars - the Barclays - the Swingle Singers - Quire and, of course, the Double - Six. All groups of international renown, widely exported, both by record and by concert. But the vocal group was not for Christiane the only direction. 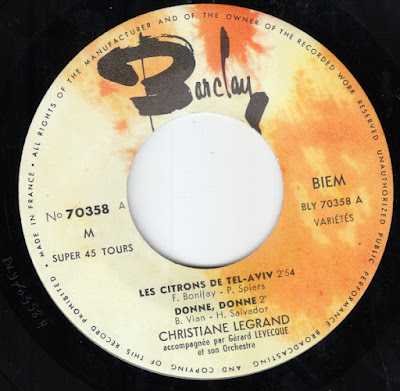 Christiane was also the voice of the characters of Jacques Demy and the music of Michel Legrand for the films "The Umbrellas of Cherbourg", "Peau d'âne" and "Les demoiselles de Rochefort". She was also the wonderful interpreter for "Les aventuriers" by Robert Enrico with music by François de Roubaix. No one can say to what quantity of films, records or experiences Christiane has been able to lend her voice to. 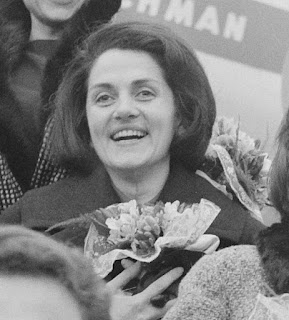 She produced solo albums such as " Nul ne sais " , and played in " Zazou " a musical comedy by Jérôme Savaryand , " Le secret d'Eva L. " " in duet with Véronique Le Berre. She was also a trainer in master classes in France and abroad, where she passed on her passion for music and more specifically for voice work, with a communicative enthusiasm that all her students keep as precious memories. 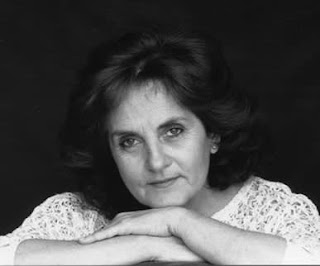 Legrand did the French dubbing for the title role of Disney's film Mary Poppins (1964) and lent her talents to numerous other film projects. Legrand was the featured soprano on the track "Fires (Which Burn Brightly)" on the 1973 Procol Harum album Grand Hotel. Her niece Victoria Legrand is a member of the American indie pop group Beach House.