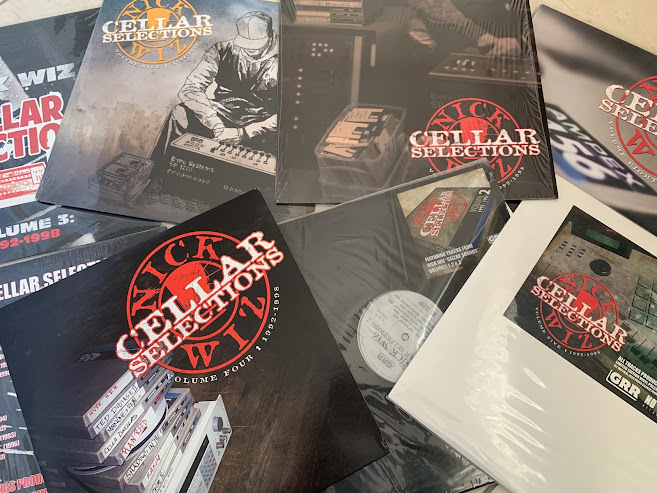 Of all the groups which feature on the Nick Wiz's Cellar Selections compilations Series, LSD is certainly the one which deserves to be highlighted. Internet is a huge source of information, but if you are looking for some about these cats, you'll be disappointed to see that there is nothing online... so it's time to get some shine on them !

L.S.D which stands for "Lyrical Strong Demonstrators" is a Rap duo from East Orange, NJ consisting of the emcees Asiatic Dramatic and Buddha Black. 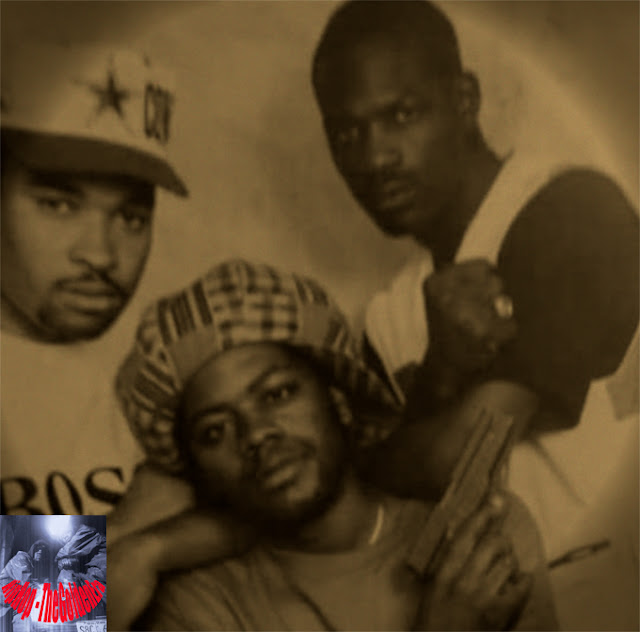 Buddha Black : "I met Asiatic Dramatic in 8th grade, I started a crew called The Chilly 4 at the time and Asiatic has been my right hand in Hip-Hop ever since. We founded the group LSD in 1991, it was a branch of the Stardust Crew, some of the top MC's of the late 80's in Ill Town... Chill Get Down was one of the original members."

Asiatic Dramatic : "Well... before LSD we were the Stardust Crew with Tiny Tee, DJ Hollywood, Godfather D, J Scratch, B Twista, DJ Kaos (RIP)... My mother sponsored us when we formed Stardust in the 8th grade... She would try to get shows and recognition for the group at local clubs and bars. Afterwards Buddah's parents saw the effect hip-hop was having on us and our community and decided it would be best for him to leave Illtown, NJ to pursue a better environment and and lock in on education and sports.

Upon this return from college we then had me as well as other members getting into a street lifestyle that mainly was dealing with selling PCP (LSD) to the locals in our community where as we become the city of Illy Ill, leaky leak Illtown, NJ.

We then took the negative part of LSD into a hip-hop group called Lyrically Strong Demonstrators (L.S.D) to show and prove the positive aspect of what that drug could do."

From the early to mid 90s, the duo recorded a lot of material with the legendary Nick Wiz... tracks entitled "Flip The Script", "Parkside Madness", "The Ism", "Rollin' ", "Cash Money", "Don't Fuck With I" or "Rowdy at the Party" which recently featured in an episode of the fourth season of TBS' series "The Last O.G."

Buddah Black : "Nick Wiz is my man... I gave him the name Nick Wiz ! I was playing basketball one day with his manager Fred Crawford at the time, he said he had a young beat maker he wanted me to meet cause he heard me spit. He took me to Teaneck and I met Nick in the basement of his mom's house. It was dark and he had on a hoodie and he came out the back like a little wizard... I said "this is him my man"... He said "yeah this is Nick"... I said "okay Nick The Wiz"... "

There is also no info online about that but a full LSD album was recorded in 1994 and was supposed to be released officially... It was produced by Buddah Black, Nick Wiz who did 85% of the joints and Nick's boy named Body Bag.

Buddah Black : "That's the most incredible story that you ever want to hear, we got a deal with RCA... the connection with RCA happened through this guy Chris who signed Skee-Lo the God. They took the album then the label fired the people in charge of the project and never let us submit that material again and never gave us a reason why... crazy !! ... Right after that Asiatic got locked up... and I went on start groups like The Fugees, wrote joints for Lauryn Hill and Nonchalant, and started a lot of other movements until the God got out... but that album meant a lot to me because that was the beginning of the family." 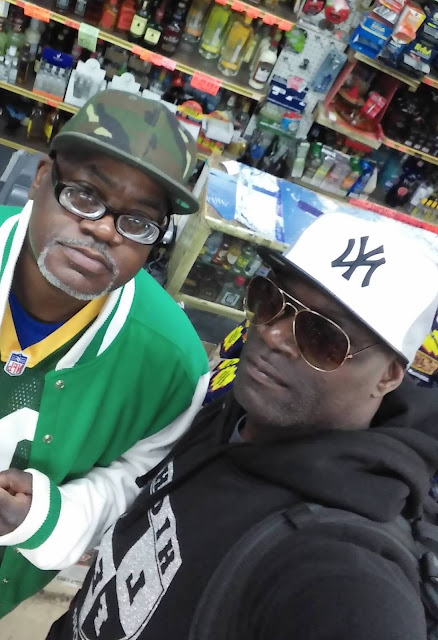 Mad Props to Asiatic Dramatic & Buddah Black, thanks for your time fellas.