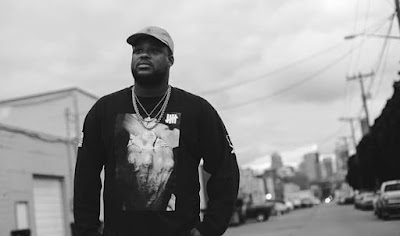 Mistah Wilson: For those outside of tha PNW, how different would you say tha Tacoma sound is compared to that of Seattle?
King Leez: In all honesty does the NW as a whole have a sound that we claim or is it all west coast or new wave? The artists that have actually blown up from Seattle did really well but nobody sounds like them (Macklemore) (Mix-a-lot). To have a set sound for a city I feel like it starts with a producer, nobody I know was tracking down Ryan Lewis after Macklemore blew. Tacoma is small and gritty so I will say the sound will have more pain and struggle in it.

Mistah Wilson: Everything you've dropped is absolute heat 🔥 and we appreciate that because it's become a rarity in today's music world. Who are some artists, musicians, or figures that inspire your creative process?
King Leez: Again thanks for the love it’s appreciated. This might sound cliché but I studied all the greats PAC, Nas, Biggie, Jay Z, Ice Cube, Too Short, E40, and the list goes on. All the greats.
article interview King Leez Macklemore Ryan Lewis seattle music scene thawilsonblock magazine