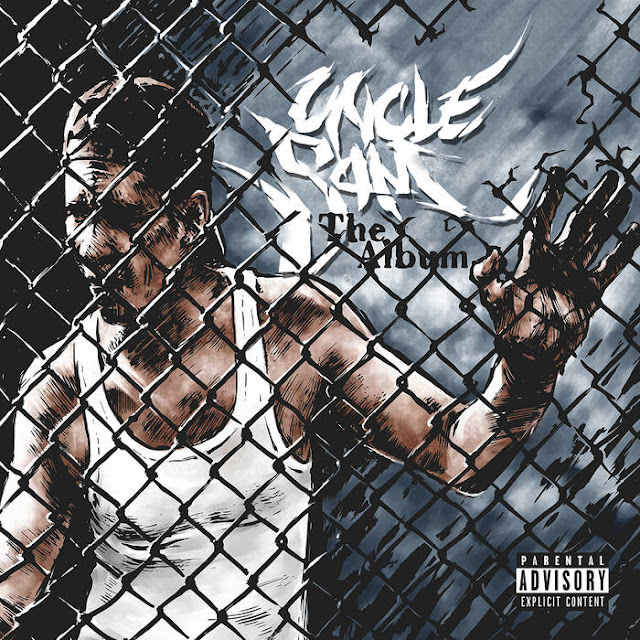 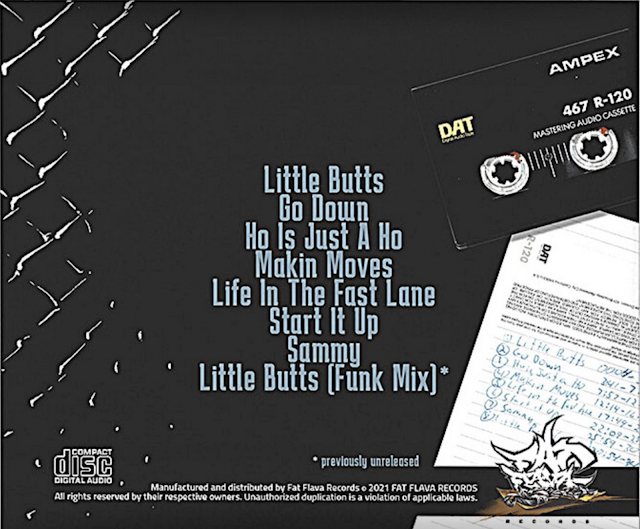 "Killer Dope Hardcore Hip-Hop unreleased demo Album by Uncle Sam, recorded in 1994, New York. One of the Best Hip-Hop material from 90's Golden Rap Era. Samuel "Uncle Sam" Vera, Angelo "ANG" Foukas and Mark of Excellence come from Queens, NY. They know each other from the neighborhood. Teamed up, produced the songs and put the cassette (DAT tape) out." - courtesy of Fat Flava Records