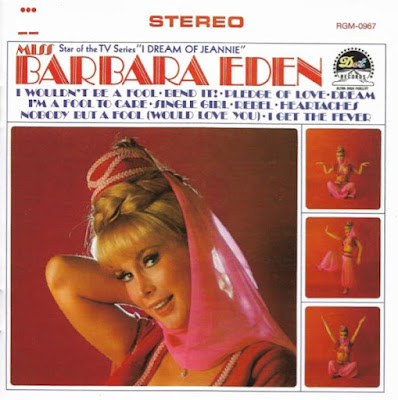 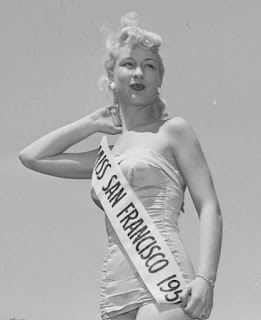 Barbara Eden, born Barbara Jean Morehead in Tucson, Arizona, became one of America's most endearing and enduring actresses. A graduate of Abraham Lincoln High School in San Francisco, California, Eden would go on to study at San Francisco's City College as well as the San Francisco Conservatory of Music and the Elizabeth Holloway School of Theatre. As Barbara Huffman, she was elected Miss San Francisco in 1951 and she also entered the Miss California pageant. While her aspirations as a singer motivated her during her early years for a career in music, it was her starring role in the NBC TV comedy series, I Dream of Jeannie (1965) where Barbara Eden immediately gained international acclaim. 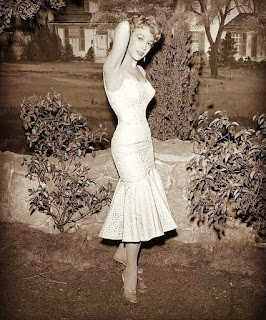 Although most remembered for her role as "Jeannie", Barbara Eden has starred in more than 20 theatrical feature films and made-for-television films for at least four different movie studios: 20th Century Fox, Metro-Goldwyn-Mayer, Columbia Studios, and Universal Studios, most notably in the film Flaming Star (1960), when she acted as Elvis Presley's leading lady. Other films in which Barbara Eden had a leading role were Voyage to the Bottom of the Sea (1961), The Wonderful World of the Brothers Grimm (1962), Five Weeks in a Balloon (1962), 7 Faces of Dr. Lao (1964) and The Brass Bottle (1964). The Brass Bottle comedy movie led to Sidney Sheldon's creation of I Dream of Jeannie (1965) comical TV series. 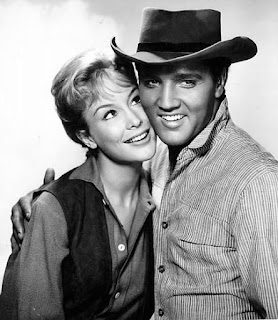 In television, Eden made her first featured appearance on I Love Lucy: Country Club Dance (1957) also How to Marry a Millionaire (1957), where she portrayed the same character role originated by Marilyn Monroe. She also appeared on The Andy Griffith Show: The Manicurist (1962).

In 1965, Barbara Eden was cast the leading role in Sidney Sheldon's NBC sitcom, I Dream of Jeannie (1965). It televised weekly, for five successful and humorous seasons with 139 episodes. After "Jeannie," Barbara Eden went on to star in many other comical and family productions including Harper Valley P.T.A. (1978) and Chattanooga Choo Choo (1984) among other numerous highly rated made-for-television movies well into the 1990s. 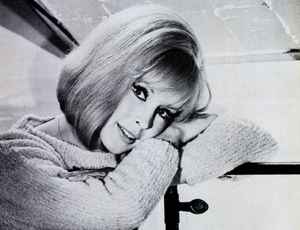 She has also acted in multiple western series and thrillers. Outside of her film and television works, Barbara Eden headlined major hotel resorts and casinos including Lake Tahoe, Atlantic City and Las Vegas. She also was the star attraction at the MGM Grand, Harrah's, Caesar's Palace and on concert stages and legitimate theaters across the country. 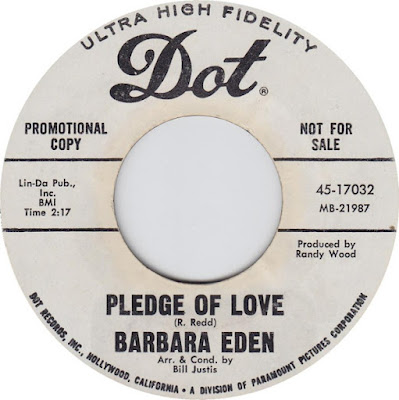 Utilizing her singing ability, Eden released an album titled "Miss Barbara Eden" in 1967, for record company, Dot Records. She has also been a musical guest star in a wide range of variety television shows. 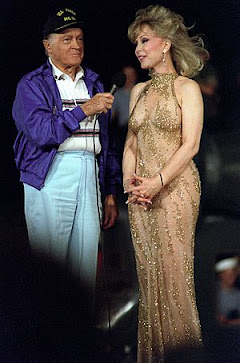 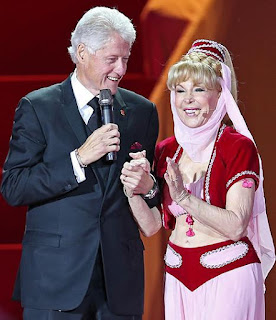 On the road, she hosted productions of Ballets with a Twist (1996), the new groundbreaking show that stars rotating celebrity emcees and dancers from Dancing with the Stars (2010). Barbara Eden has appeared recently in a recurring role on Lifetime's Army Wives (2007) series. One of Hollywood's busiest actresses, Barbara filmed a starring role in Always and Forever (2009), a movie filmed by and for the Hallmark Channel. 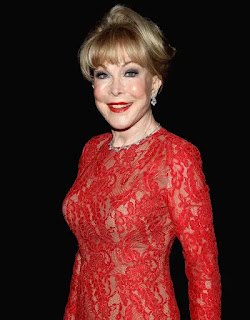 People Magazine named Barbara "One of America's 200 Greatest Pop Icons of the 20th Century." She has been honoured with a star on the Hollywood Walk of Fame at 7003 Hollywood Boulevard near the front of the world famous Grauman's Chinese Theatre. She was named one of TV Guide's Most Popular Comedy Stars and has received Lifetime Achievement Awards from the Broadcasters Hall of Fame, The Hollywood Chamber of Commerce, and the TV Land Television Network. 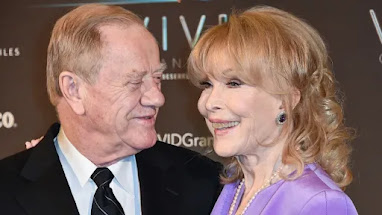 Barbara Eden resides with her architect/real estate developer husband Jon Eicholtz in the Benedict Canyon area of Beverly Hills. In June 2021, Eden revealed while that she and her husband had recovered from COVID-19.

(Edited from the IMDb Mini Biography by Patterson Lundquist)