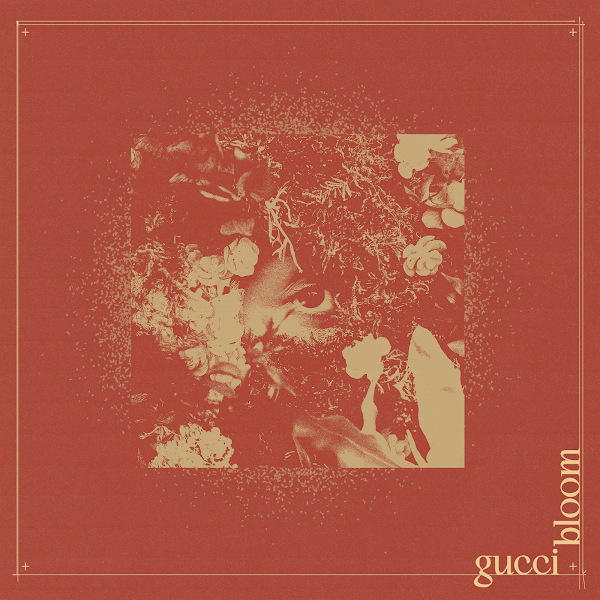 Genre-defying artist MYKA released his new single and visuals for “gucci bloom” via ESCNT Records. “gucci bloom” is MYKA’s first single release this year, following the recent success of his debut EP WHERE WE GO FROM HERE, which was released last year. In "gucci bloom," the songwriter, who continues to push the status quo with his bold conceptualism and experimental poise, reflects on lost love and painful endings as it relates to dating. MYKA confides, "The message is basically about not repeating relationships or things over again the same way you did before but with diﬀerent people. It’s happened to me a bit, but it’s just because I didn’t learn the other times. You gotta stop repeating bad habits. It’ll take time, but no matter what, always choose you first. It happens to the best of us especially when you’re in the moment.” “gucci bloom” features unabashed lyricism, warm intimate vocals, and a kaleidoscope of experimental soundscapes.
Twitter: @whotfismyka
Via ATL Bangerz I #1 Atlanta Music Blog https://ift.tt/2Y3rAVb