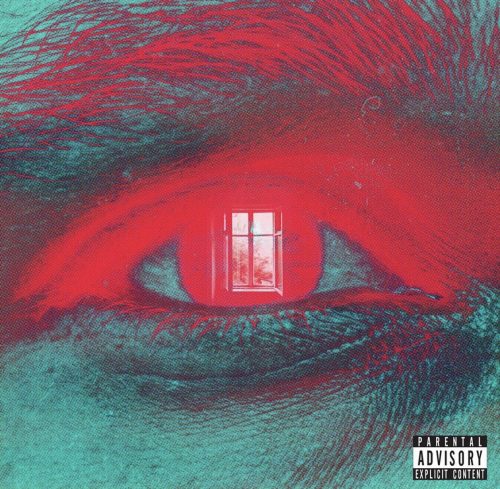 This is the 5th full-length album from Canadian emcee Asun Eastwood. Coming up as part of the Brown Bag Money collective, he eventually broke out solo in 2017 off his debut mixtape Hollywood Briggs & then a Finn-produced debut album With All Due Respect a couple years later. We were just treated to P.I.M.P. (Prophecy Is My Present) a few months ago to celebrate Asun’s born day & for a follow-up, he’s reuniting with Finn for The S.O.U.L. (Science Of Understanding Life).

The title track at the start sets the tone for the album really with Asun jumping on a soul sample to talk about leaving a legacy before Ill Conscious accompanies him on the boom bap, integrity-themed “Soul Cry”. The song “Humility” with Daniel Son is short yet affective as the duo talk about never dying on top of a somewhat fuzzy instrumental whereas “Cassius Clay Fist” is a other short cut, except it’s a lot darker in sound & the reckless lyricism.

Rigz jumps on the dreary “Thrill of Victory” to help depict how exciting it is to be victorious & not only is the storytelling on “Bookey Owned the 80s” outstanding, but I also love how smooth the production is. SLNC might have the weakest feature on the album with the mafiosi “Keep It Clean”, but Flee Lord makes up for it on “.40” as he & Asun get on their gun-talk shit on top of a bass-guitar & a flute.

Meanwhile, we have Saipher Soze tagging along for the rock-influenced “Midnight Sun” to get introspective before he & Family Gang Black spit about pride & stupidity on the old western-flavored “CB4”. The song “Crown to Crown” with M.A.V. has an extravagant instrumental with the duo talking about pushing weight while the penultimate track is a gorgeous sequel to “Soul’s Mystery” off With All Due Respect. The closer “Float Away” gets back on the rock tip telling listeners to look at him now.

Despite me enjoying P.I.M.P. (Prophecy Is My Present), I’d say Asun outdid himself on The S.O.U.L. (Science Of Understanding Life). A couple of the features punched under their weight in my opinion but nonetheless, his lyricism has stepped up & Finn’s production is amongst the best he’s ever cooked up.